OM or AUM is the most important and significant word of Mantra tradition. It is considered the root mantra of all mantras. In the majority of Mantra, you will find OM.

OM is the most often chanted sound among all the sacred sounds on earth. This sound is considered to be the sound of existence. It is believed that the whole universe, in its fundamental form, is made up of vibrating, pulsating energy. Om is considered as the humming sound of this cosmic energy. OM is said to be the original primordial creative sound from which the entire universe has manifested.

It is also known as the ‘Anahat Nada’, the “Unstruck Sound”. This means the sound is not made by two things striking together. If you observe the nature of the sound you’ll find that all ordinary audible sounds are produced by the striking of two objects: bow and strings, drum and stick, two vocal cords, waves against the shore, winds against the leaves, bat against the ball, tyers against the road, etc. In short, all sounds within our range of listening are produces by things visible or invisible, striking each other or vibrating together, resulting in pulsating waves of air molecules which we interpret as sound.

In contrast to the above, OM is the sound that is not the result of the striking of two objects. It rather emanates on its own. It is the primal sound of the universe that contains all sounds in itself. The meaning of OM Well unlike all other mantras, there is no meaning of OM. It is actually not a word, it is a sound.

As per Hindu tradition, OM is the purest name of God. It is the sound of the supreme consciousness. So when you repeat OM, you actually take the name of God.

Now without going into the further philosophical explanation of OM, let us learn how to meditate using OM. Repetition of OM or AUM dissolves the mind in its divine source. The chanting of OM several time loud purifies the atmosphere.

Sit in a comfortable undisturbed place. Take some deep breaths. Now chant at least 7 times OM in succession. Make each breath last as long as possible. Teak a deep breath and chant Oooooooo~~~~~hhhhhhhhhh~~~~~ Mmmmmmm~~~~~. Then again repeat this chanting of OM. Do this 7 times. After this, stop chanting and sit for a moment of silence. You will be amazed by the inner peace you’ll get in such a small chanting of OM. Listen to the sound of the Universe: Let us listen to the sound of OM. You are requested to listen carefully. This sound of OM produces instant positive vibrations and takes the listener to a state of mental stillness.

Chanting the OM mantra for 15 minutes daily can produce a remarkable effect on you. This mantra will help you to calm the mind, settled the thought process, and realize the self.

The Best Om meditation on Youtube (so they claim :)): 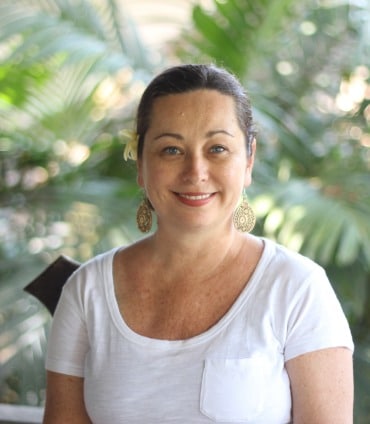 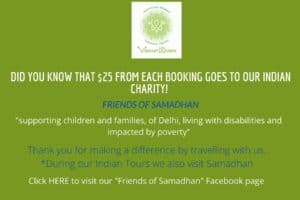